Resilience dissolved in Hope the vehicle to conquer the Cancer Battle
speaking
October 23, 2021
9:12 am
1 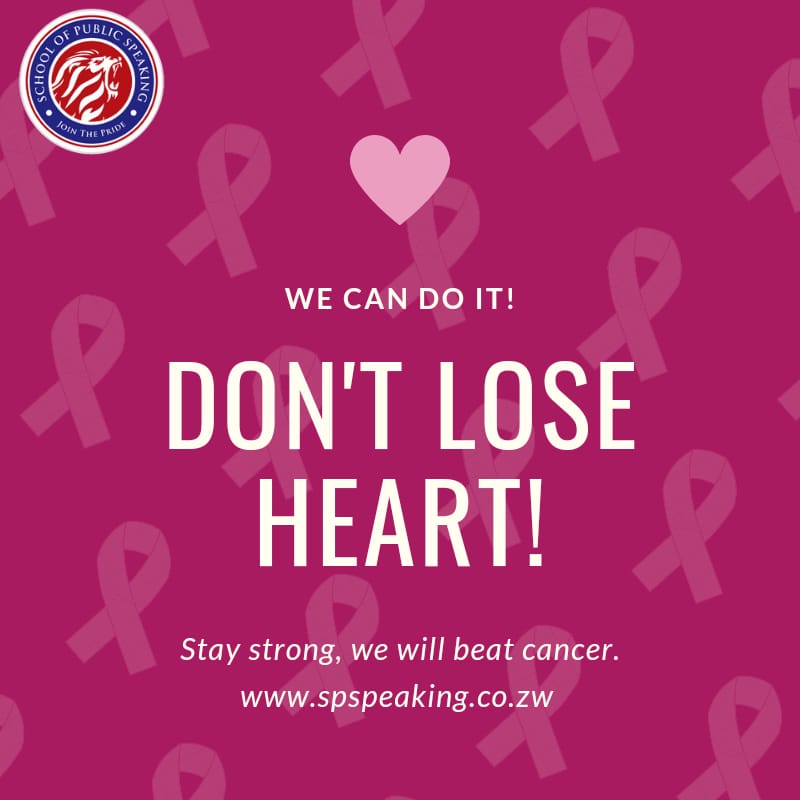 A battle was about to begin
When I found I had cancer cells within
They are cells that refuse to die
Not surprising, because so do I.

My plan was to stare it in the face
Find the doctor who would be best for my case
Fight it with prayer, courage, and grace.
But it had an agenda all its own
Insidious, and to me, still unknown.

Round One: It was Cancer’s
I came out slow as I searched for answers.
My world went from structured and sane
To one of chaos, as I felt my strength drain
(My friends and family helped me sustain).

Round Two: I came out stronger…
It wasn’t going to dominate any longer
I wanted to go the distance
I had it on the ropes
And I started to see there was reason to hope.
Chemo really packed a punch
Yet I had to wonder….
Are the cells still dividing
Or are they down for the count and dying?
I heard the crowd cheer, “Hang On - Stay Strong!”

Round three: The money was on me….
My radiation was doing a cancer annihilation.
I felt I had changed in a way hard to explain
I had learned how to cope
And saw my life in a broader scope
Optimism took the place of fear
Smiles took the place of tears.
Life didn’t stop as the battle went on
Some relationships strengthened, others waned
I wasn’t immune to life’s other pains.

KNOCKOUT: The battle is now over…
In some ways life’s better
I’m more prepared to face whatever
Nothing’s taken for granted
But a high price to pay to get to this day.

Category : Uncategorized
PreviousThe Art of Charm
NextIt was inevitable but together we will thrive to distill it